“The Israelites traveled on from the Wilderness of Sinai, moving from one place to the next until the cloud stopped….” (Numbers 10:12) One of the first things that comes to mind when I think of Israel is her miraculous escape from Egyptian slavery and her subsequent wandering in the wilderness. The Hebrew word midbar is […]

“And we, who with unveiled faces, all reflect the Lord’s glory, are being transformed into His likeness with ever-increasing glory, which comes from the Lord, who is the Spirit.” (2 Corinthians 3:18) I’m sure you are familiar with the most popular game in the world. It is as old as the human race and is […]

The Company We Keep

“And you are living stones that God is building into his spiritual temple…” (1 Peter 2:5, NLT). For the last two weeks, we’ve been discussing the church. I’ve locked onto Peter’s description of the church: God is in the process of building this spiritual temple, and we are the building blocks. The church isn’t just […]

“When he saw the crowds, he went up on the mountain, and after he sat down, his disciples came to him. Then he began to teach them, saying: “Blessed are the poor in spirit, for the kingdom of heaven is theirs.” (Matthew 5:1–3, CSB) In ancient times, mountains were often considered holy places, where heaven […]

In Exodus 1-2 we read the story of the birth of Moses. He happened to be born at a time when the Pharaoh was worried that the Hebrew slaves were growing too numerous. He ordered that Hebrew boys born during this time be murdered. Two Hebrew midwives, Shiphrah and Puah, defied the king’s orders. So […]

The Things that Stand in the Way

The Lord said, “I have indeed seen the misery of my people in Egypt. I have heard them crying out because of their slave drivers, and I am concerned about their suffering. So I have come down to rescue them from the hand of the Egyptians….So now, go. I am sending you to Pharaoh to […]

“By faith Moses’ parents hid him for three months after he was born, because they saw he was no ordinary child, and they were not afraid of the king’s edict.” (Hebrews 11:23, NIV) The author of Hebrews tells us that Moses’ parents defied Pharaoh for two reasons: vision and courage.  They had a vision of […]

God Has a Name

“Moses said to God, “Suppose I go to the Israelites and say to them, ‘The God of your fathers has sent me to you,’ and they ask me, ‘What is his name?’ Then what shall I tell them?” God said to Moses, “I AM WHO I AM. This is what you are to say to […]

“As the men were leaving Jesus, Peter said to him, “Master, it is good for us to be here. Let us put up three shelters—one for you, one for Moses and one for Elijah.” (He did not know what he was saying.)“ (Luke 9:33, NIV) You’ve probably read about the Transfiguration – Peter was with […]

The People You Meet

“My command is this: Love each other as I have loved you. Greater love has no one than this, that he lay down his life for his friends. You are my friends if you do what I command. I no longer call you servants, because a servant does not know his master’s business. Instead, I […]

Pastor Jim Catalyst
Mount Olympus is the highest mountain in Greece and was thought to be the home of gods. The twelve Olympians, with Zeus at their head, made their dwelling atop this great mountain…high above the average man, often above the clouds, far away from the grinding lives of mortals. In...
Read More 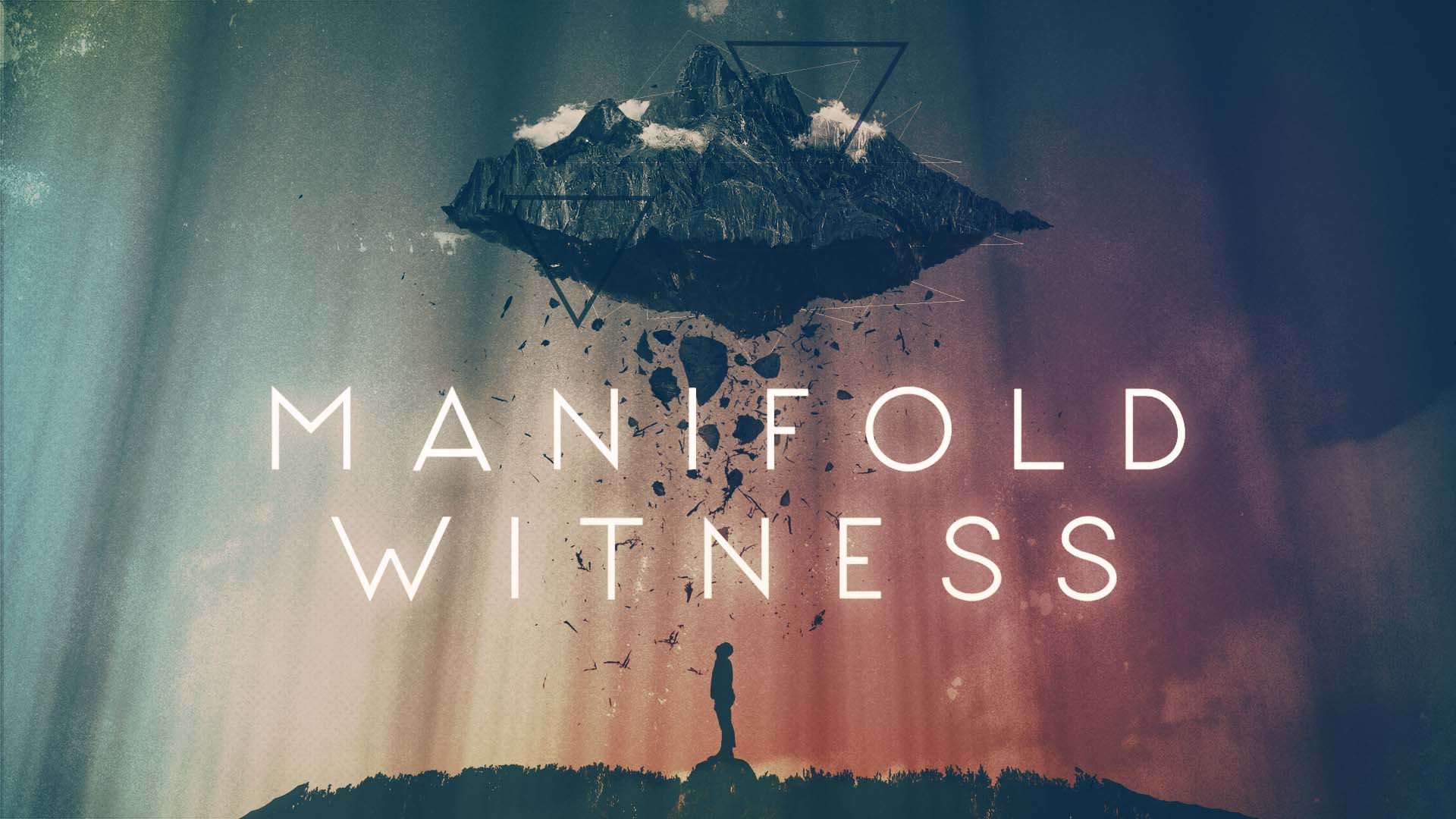 Pastor Jim Catalyst
Last time you heard me preach, we were talking about the wilderness. When paradise was no longer an option for Adam and Eve, the wilderness is where they found themselves. But more than just a desolate physical place, the first couple had been removed from God’s presence. But not...
Read More
© New Life Church of Denton
Menu