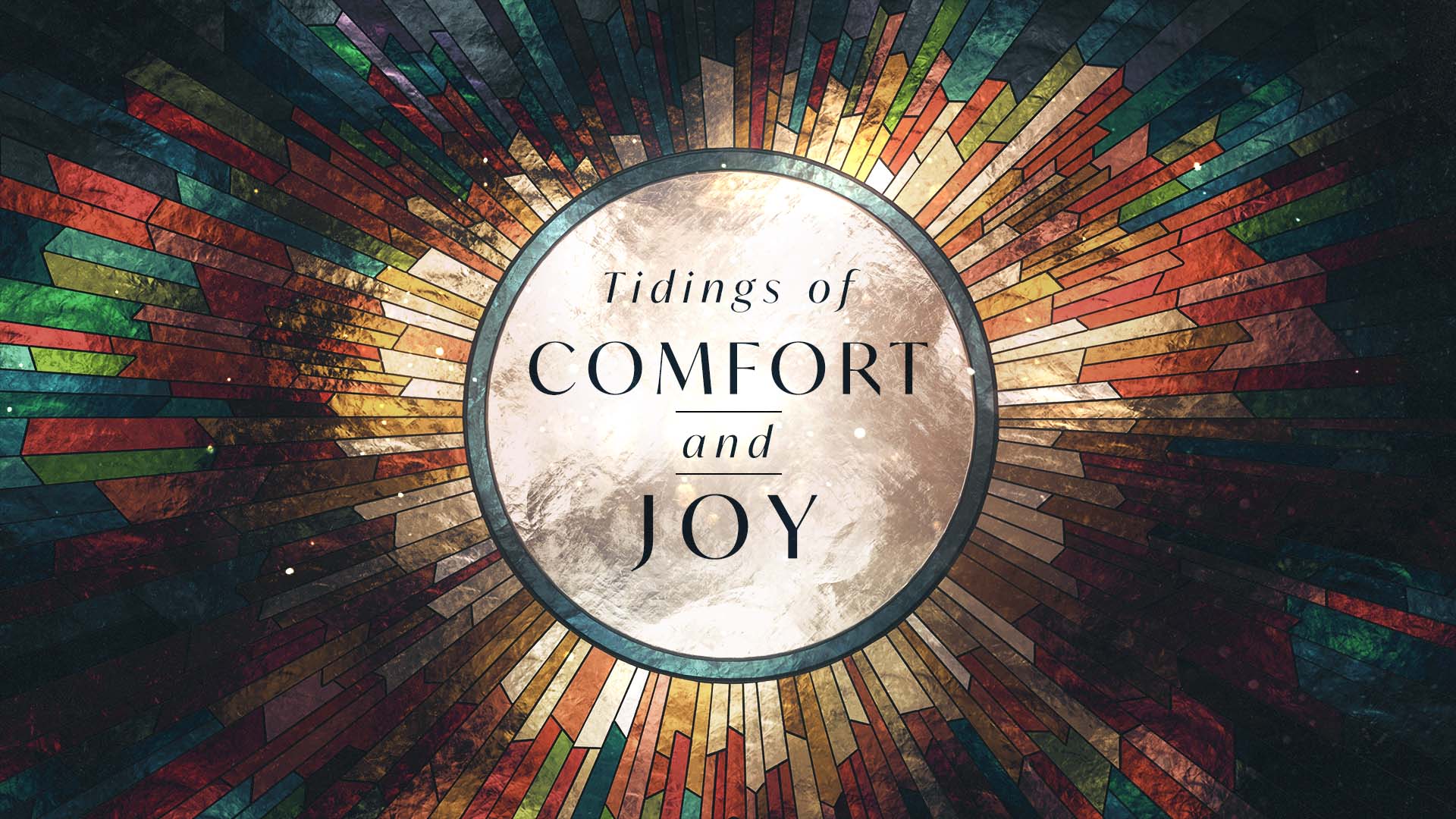 “While they were there, the time came for the baby to be born, and she gave birth to her firstborn, a son. She wrapped him in cloths and placed him in a manger, because there was no room for them in the inn.” (Luke 2:6–7) The tidings of comfort and joy we’re discussing is the […]

“The grace of the Lord Jesus Christ, and the love of God, and the fellowship of the Holy Spirit be with you all.” (2 Corinthians 13:13, CSB) I saw this job opening on monster.com: Position: Executive Assistant Necessary Requirements: Candidates must have an advanced degree in counseling and will be required to live on site. […]

“And I will ask the Father, and he will give you another Counselor to be with you forever…I will not leave you as orphans; I am coming to you.” (John 14:16; 18) One of the possible translations of the Greek word paraclete (translated “counselor” above) is “partner.” A partnership is the idea that two or […]

On Behalf of the Choir 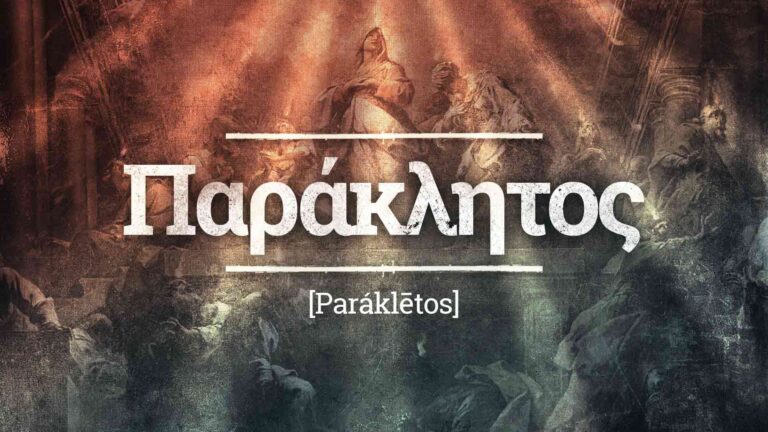 “…for I know that through your prayers and the help given by the Spirit of Jesus Christ, what has happened to me will turn out for my deliverance.” (Philippians 1:19) What is the secret to sustaining one’s spiritual strength in order to keep on keepin’ on when things get tough? The Apostle Paul describes it […] 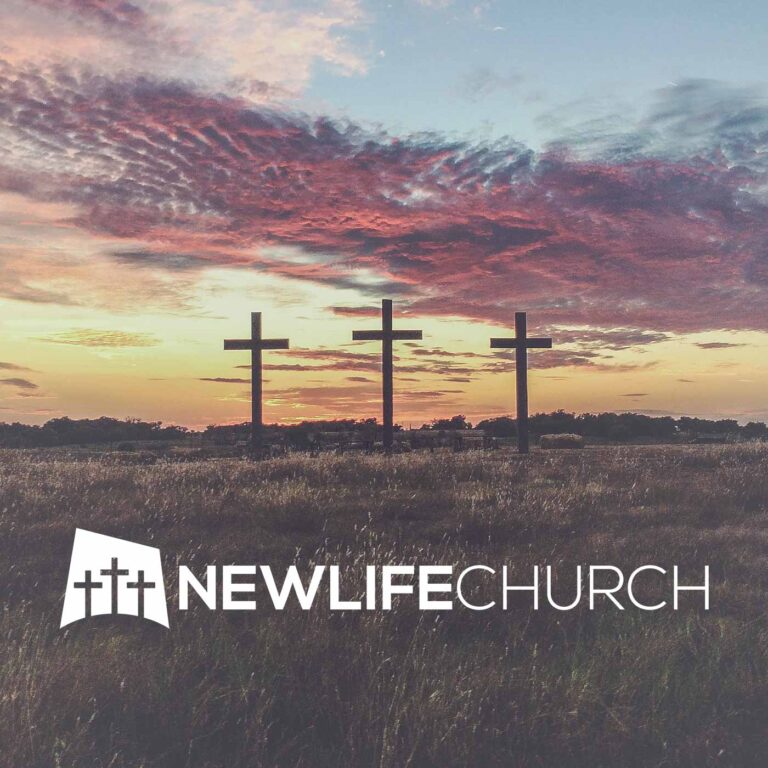 “And I will ask the Father, and he will give you another Counselor to be with you forever…you know him, for he lives withy you and will be in you.” (John 14:16-17) Jesus just told the disciples that he would be “leaving them” soon, and they were understandably upset. In his comfort to them, he […] 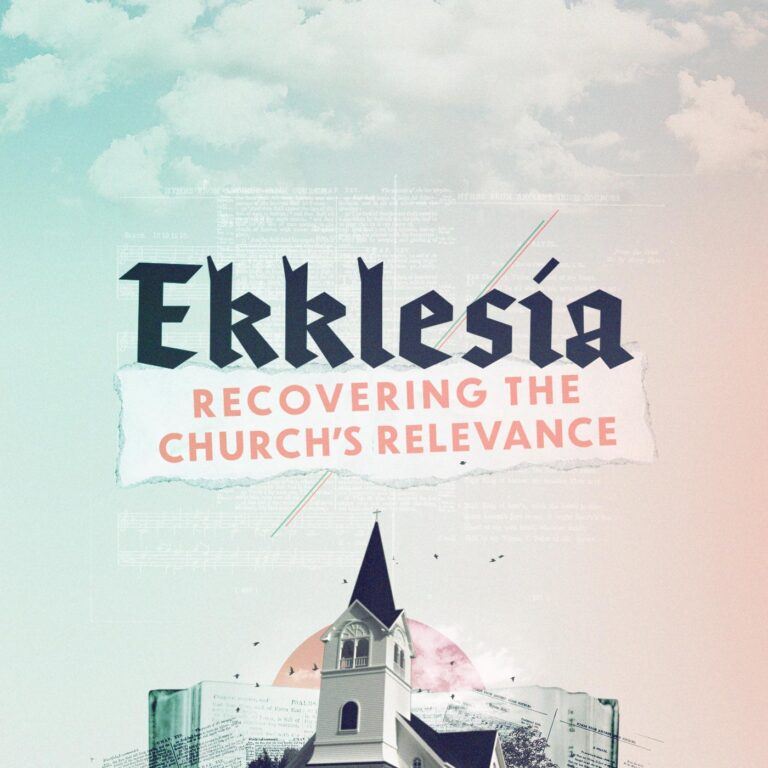 The ekklesia had an inauspicious beginning: They were hiding in the upper room. True, they were praying, but I bet there was no small measure of fear in their group. Luke doesn’t mention their fear, but I think we can assume it was there. A conspiracy against this band of disciples reached the highest positions […]

“He is like a tree planted beside flowing streams that bears its fruit in its season and whose leaf does not wither. Whatever he does prospers.” (Psalm 1:3, CSB) The Psalmist is talking about the happy, or blessed, person and uses this beautiful word picture to describe them. How can we be blessed and prosperous? […]

“Whoever believes in me, as the Scripture has said, streams of living water will flow from within him.” (John 7:38) I believe it was Shakespeare who made famous the phrase “too much of a good thing.” In ancient history, Greek explorers discovered a great lake in the Arabah wilderness.  They named it Thalassa Thanatos, or […]

“Having put him to sleep on her lap, she called a man to shave off the seven braids of his hair, and so began to subdue him. And his strength left him. Then she called, “Samson, the Philistines are upon you!” He awoke from his sleep and thought, “I’ll go out as before and shake […]

God is speaking, dear friends. The question is: Are we listening? He’s wasting his breath if we’re not paying attention.