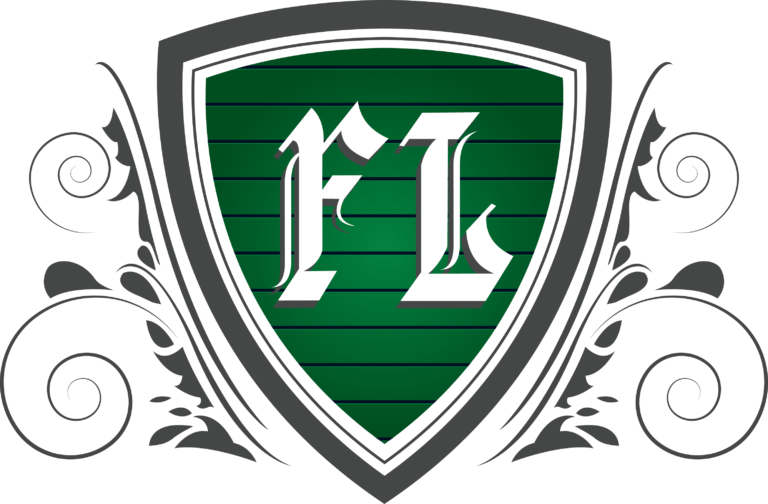 Will Your Teenager Leave the Faith?

We’ve been pastoring for 23 years now…and parenting for almost 19 of those. Speaking from BOTH perspectives, we’ve discovered that most parents’ greatest fear is that our kids will go on some crazy rebellious streak and reject the faith we hold dear.

I ran across some interesting information, though, that says this fear is largely unfounded.* It happens, of course (read Jesus’ Prodigal Son parable in Luke 15), but it’s more rare than we’d think.

Here are some points to consider. First, teens don’t have a rebellious, built-in aversion to God.

Second, teens aren’t fleeing the church like rats from a sinking ship as the media would have us believe.

The researchers conclude that most teenagers (whether or not they self-identify as “religious”) view religion as simply a fact of life in America – part of the background of everyday living – but not something to get worked up about one way or the other. In other words, it’s just not that big of a deal. They are glad God is around in case they need him.

Unfortunately, this is largely the same view their parents hold.

The media says that teens are leaving “the church” in droves. They say that Christian marriages have the same divorce rate as non-Christian marriages. But the pool from which they draw these statistics includes a lot of mainstream, non-Evangelical, liberal churches…in other words, churches where Christianity is “not that big of a deal” and not worth getting worked up over.

Here’s the point. If the Boogieman that keeps you up at night is your kid rebelling against your faith, odds are it’s just a scary fairy tale. Get some sleep.

There’s a greater danger, though. The greater danger is that odds suggest your kids will, in fact, adopt your faith! That’s good news for those of us seeking to honor God in our lives and families. But if your faith is of the tepid, American, consumeristic, me-first, God’s-there-if-you-need-him variety…so will be your teens’. Odds are they will carry that into college and adulthood.

Praying for Your Kids

How do you pray for your child? There are thousands of books, websites, and blogs out there showing us how to pray for our children. 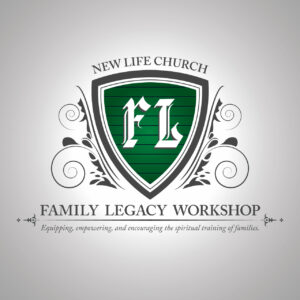 We asked our daughter recently what she thought the biggest need was in homes of her friends. She answered without hesitation: Grace. “I want all

As the new year began, God spoke Isaiah 58:11-12 over the families of our church: The LORD will guide you always; he will satisfy your 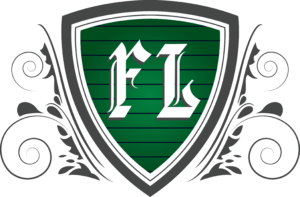 This week we asked our dear friends Bill and Jo Ellen Knight to discuss the so-called “empty nest syndrome.” They are uniquely qualified to do this – they’ve raised three godly kids who are now wonderful spouses and parents. When Christine and I aren’t sure how to parent (which is often!), the Knights are who we ask! As the Lord is preparing our own family for this stage, we thought we’d ask the experts: “How do you handle your kids growing up and leaving you with an ‘empty nest?’”