Being the Church of Second Chances

“From Paphos, Paul and his companions sailed to Perga in Pamphylia, where John left them to return to Jerusalem.“ (Acts 13:13, NIV)

Like any good historian, Luke gives us the facts.  John left Paul and Barnabas’ team to return to Jerusalem.  But Luke’s also a great story-teller…and this is a great story!  John was mentioned earlier (13:5) as their “helper” and hadn’t been with them long.

But what seems like no big deal in Luke’s matter-of-fact statement of John’s exit turns out to have been a pretty big deal.  We read later “Some time later Paul said to Barnabas, “Let us go back and visit the brothers in all the towns where we preached the word of the Lord and see how they are doing.” Barnabas wanted to take John, also called Mark, with them, but Paul did not think it wise to take him, because he had deserted them in Pamphylia and had not continued with them in the work. They had such a sharp disagreement that they parted company. Barnabas took [John] Mark and sailed for Cyprus, but Paul chose Silas and left, commended by the brothers to the grace of the Lord.“ (Acts 15:36-40, NIV).

Barnabas wanted to give John Mark another chance.  John Mark was a young man and this was a very difficult calling.  He made a mistake and had “deserted” them.  But Barnabas (his Hebrew name means “Son of Encouragement”) felt the young man had repented and deserved another shot.  Paul, on the other hand, would rather rely on the tried-and-true Silas.  The work WAS very difficult and so it would be “unwise” to risk the mission on someone who had already shown himself to be unreliable (Paul’s Hebrew name means “Son of a Gun” – just kidding).

A valuable ministry partnership ended that day…and perhaps a friendship.  In truth, both Paul and Barnabas continued their separate ministries and were both very successful in advancing the kingdom.  But who knows what might have been…

I sometimes jokingly say: “Church would be great if it weren’t for all the people!”  And a friend asked me if God would allow him to forget church – watch it on TV and tithe online – so he wouldn’t have to interact with others.  But I told him: Church = people.  Sometimes we just don’t get along all that well.  We sometimes disagree.  There are personality clashes.  So what we need is what Paul and Barnabas needed…to be commended to the grace of God.

When we really know God’s grace to us, it is much easy to give grace to others.  And when we walk in grace, the story has a happy ending.

In his second letter to Timothy, Paul wrote from prison: “Only Luke is with me. Get Mark and bring him with you, because he is helpful to me in my ministry.“ (2 Timothy 4:11, NIV).  And, we know, that Mark was the first evangelist to write a Gospel.  His Gospel was short, compact and action-packed…written to evangelize Romans.  There’s a good chance Matthew and Luke used his as an example for their Gospels.

So you see, Mark may not have “deserved” a second chance, but when he got one, he made the most of it.  No telling where we would be today without his ministry.  You may have someone in your life today that has deserted you…  By withholding grace, are you keeping them from an important future ministry?  Why don’t you extend to them some grace and a second chance?  We all need it.

“Some men came, bringing to Him a paralytic, carried by four of them. Since they could not get him to Jesus because of the crowd,

“And we, who with unveiled faces, all reflect the Lord’s glory, are being transformed into His likeness with ever-increasing glory, which comes from the Lord,

“He said to his disciples, ‘Offenses will certainly come, but woe to the one through whom they come!’” (Luke 17:1) The Greek word translated 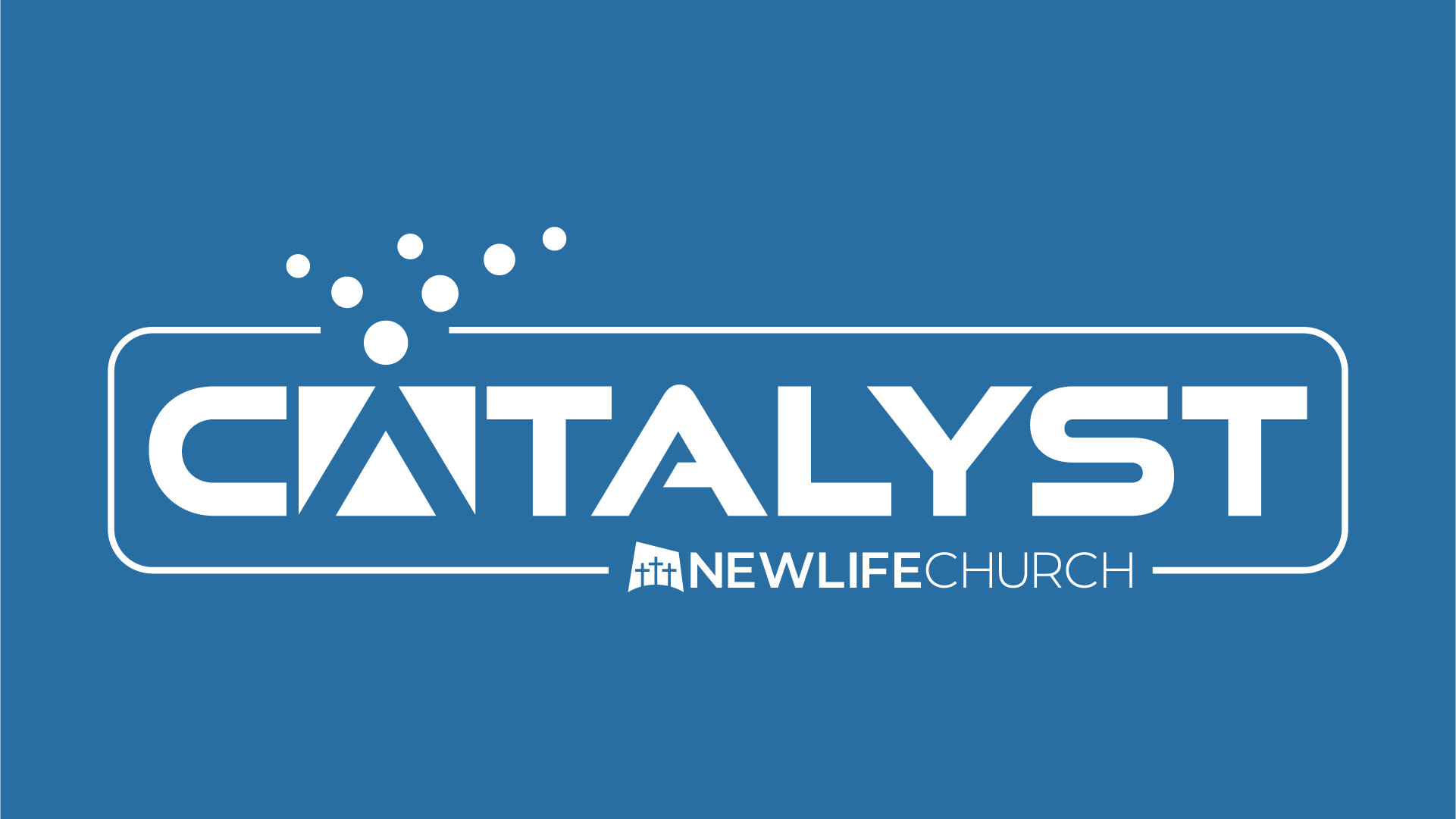 Pastor Jim Catalyst
“We all, like sheep, have gone astray, each of us has turned to his own way….” (Isaiah 53:6) “…for all have sinned and fall short of the glory of God.” (Romans 3:23) In certain stores, you will find a special section where you can get clothes at reduced prices....
Read More
© New Life Church of Denton
Menu